Best Song Ever - a series of mixes curated by the world famous pop phenomenon Charli XCX as a co-commission alongside the BBC Sounds podcast of the same name - meets the craft of the WIZZFX creatives.

The brief? An iconic opener throwing to Charli’s persona and style and a package of sweepers styled with implicit undertones to match the different eras of music included in her curations. Throw in a WIZZFX original composition and bespoke vocal processing, and boom…

I mean it’s a yes to both from us. Just a couple of themes from the series of which our imaging complements… and the BBC agree:

Just had a quick listen and it sounds great. The intro is really good so thank you for your great work! 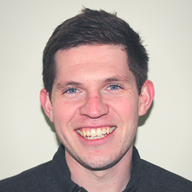 I’m a saxophonist but secretly wish I could play jazz flute. 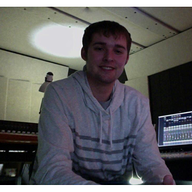 I’m a big Minnesota Vikings fan. Needless to say being a music fan has been more fruitful! 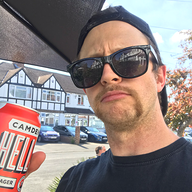 I make noise, sometimes organised enough to be ‘music.’ Other times I call it sound design to look like I know what I’m doing.